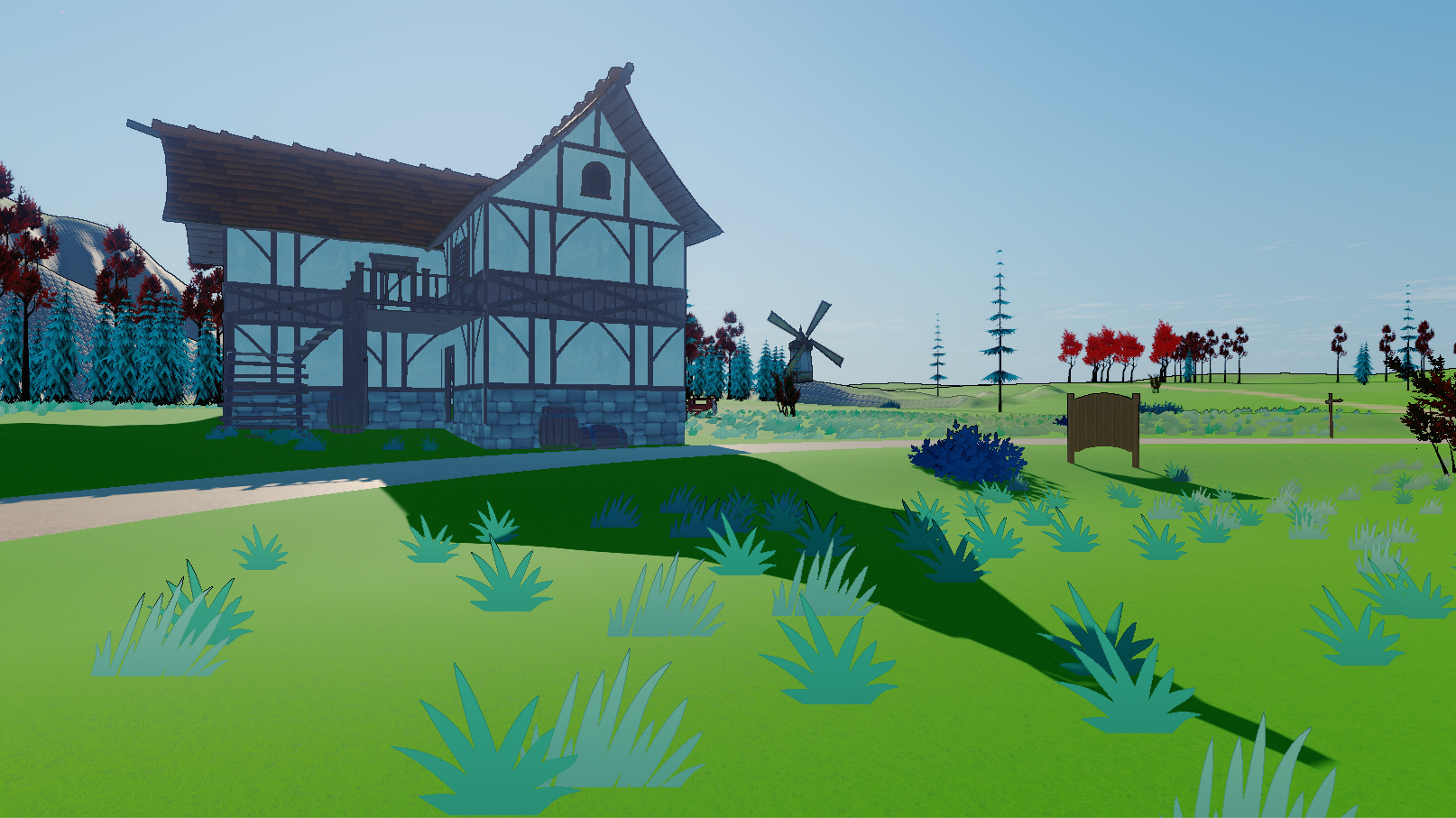 I'm off to comic con! I'll be gone for a bit but I was able to turn on the game server! Grab a steam key or download the game from here https://twokinds.online/game/download
Server will be up for hopefully the full weekend but it could crash so try it early.