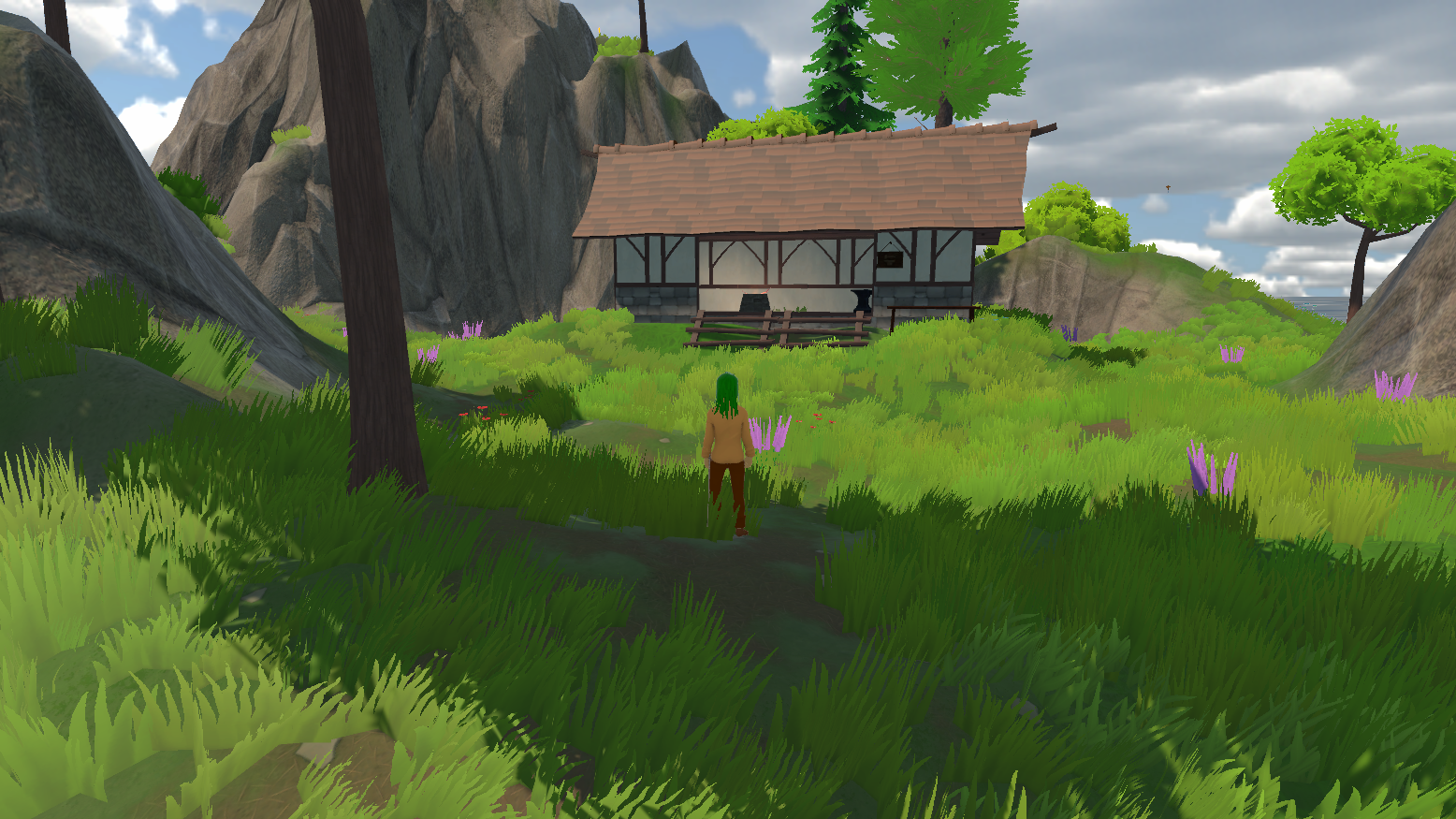 Big changes have come to the tutorial islands, check them out here.

The islands are no longer floating in the air and are instead surrounded in water. You can now swim and not watch your step so closely! 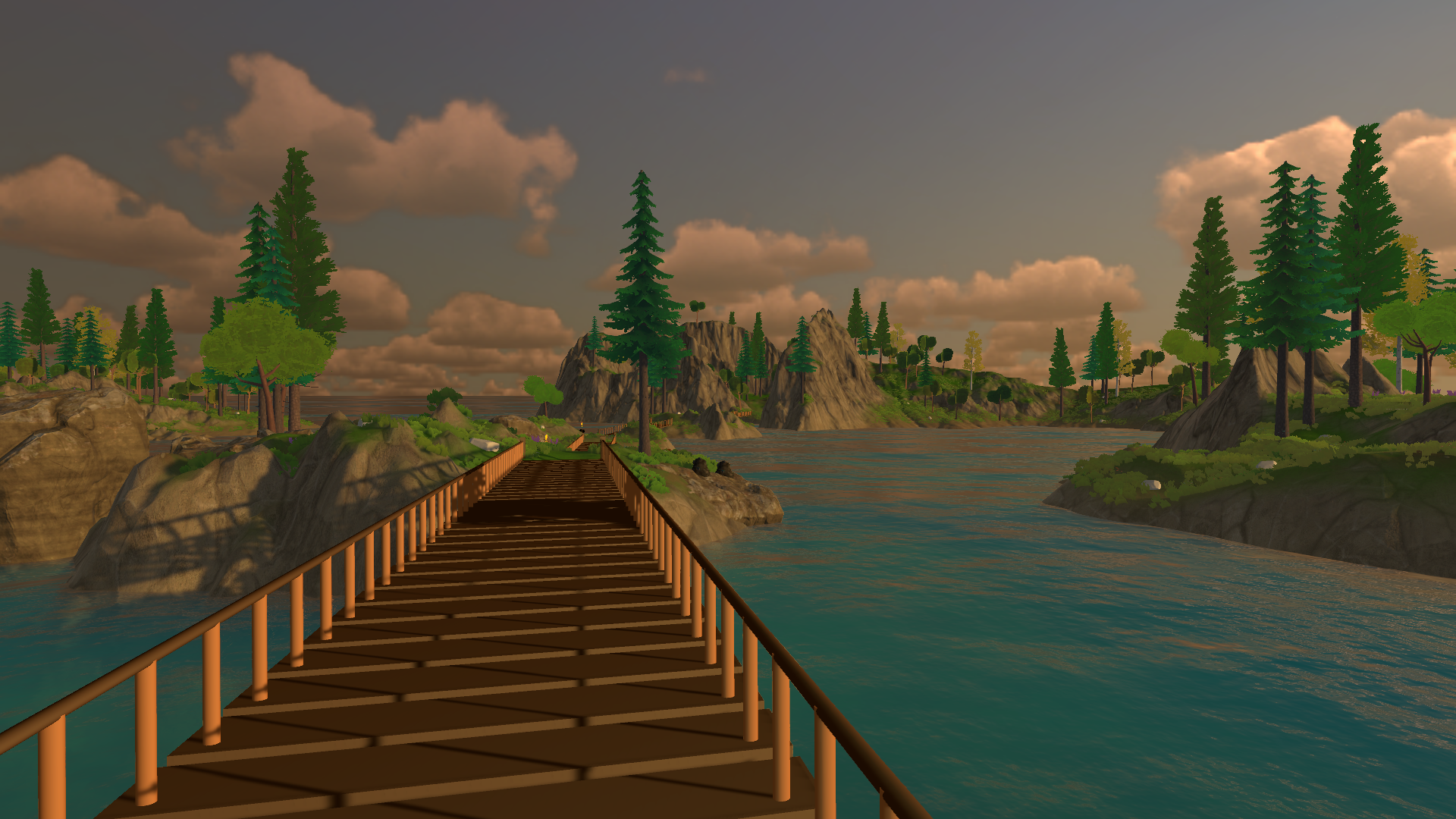 There are now some human and keidran npcs in the world. Look for quest markers overhead in the starting area, these helpful greeters will give you some instructions.

Further work was done for the npc role system to set up quest givers and different narrative roles. Expect future updates to have even more characters to talk too! 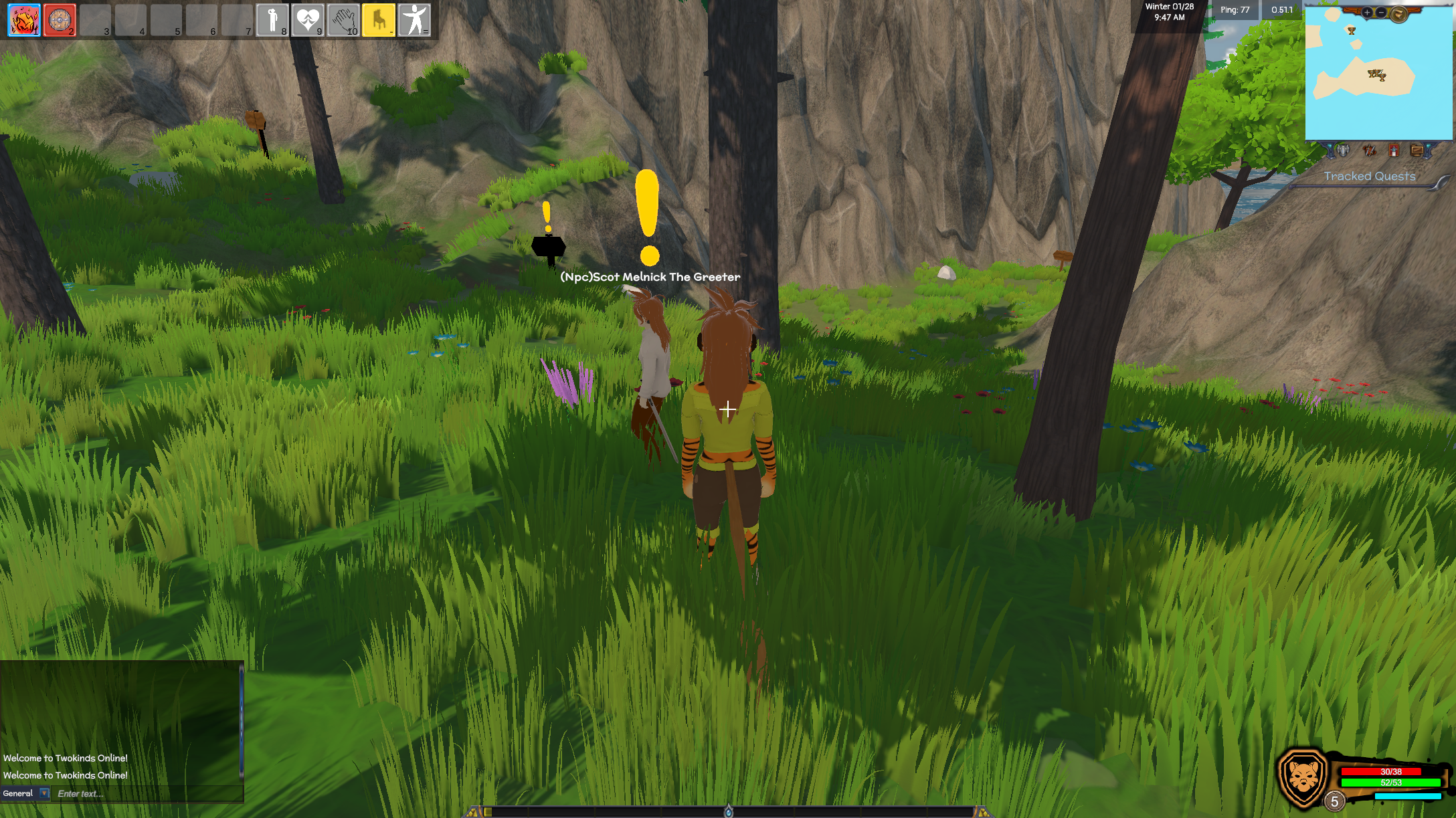 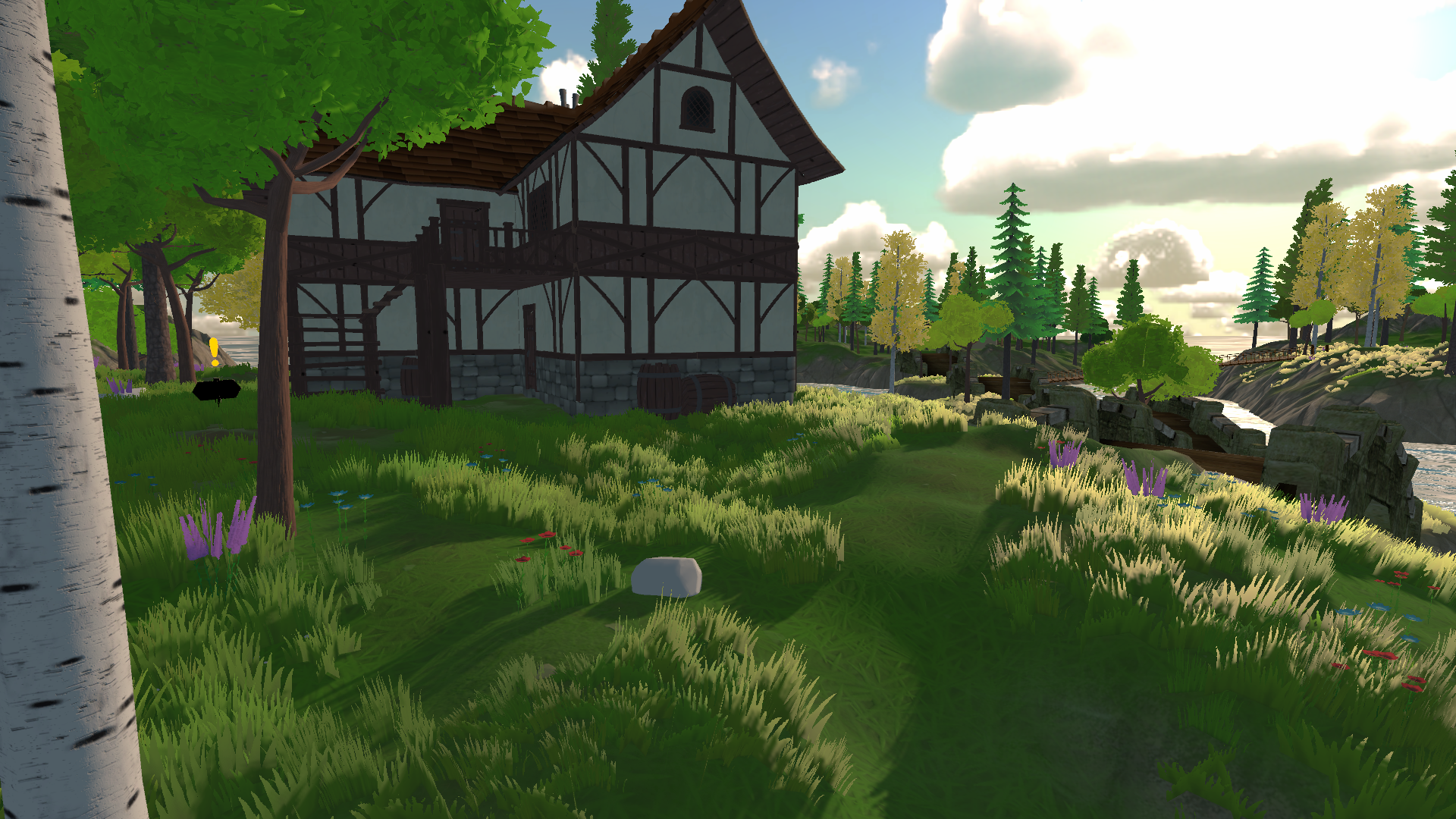 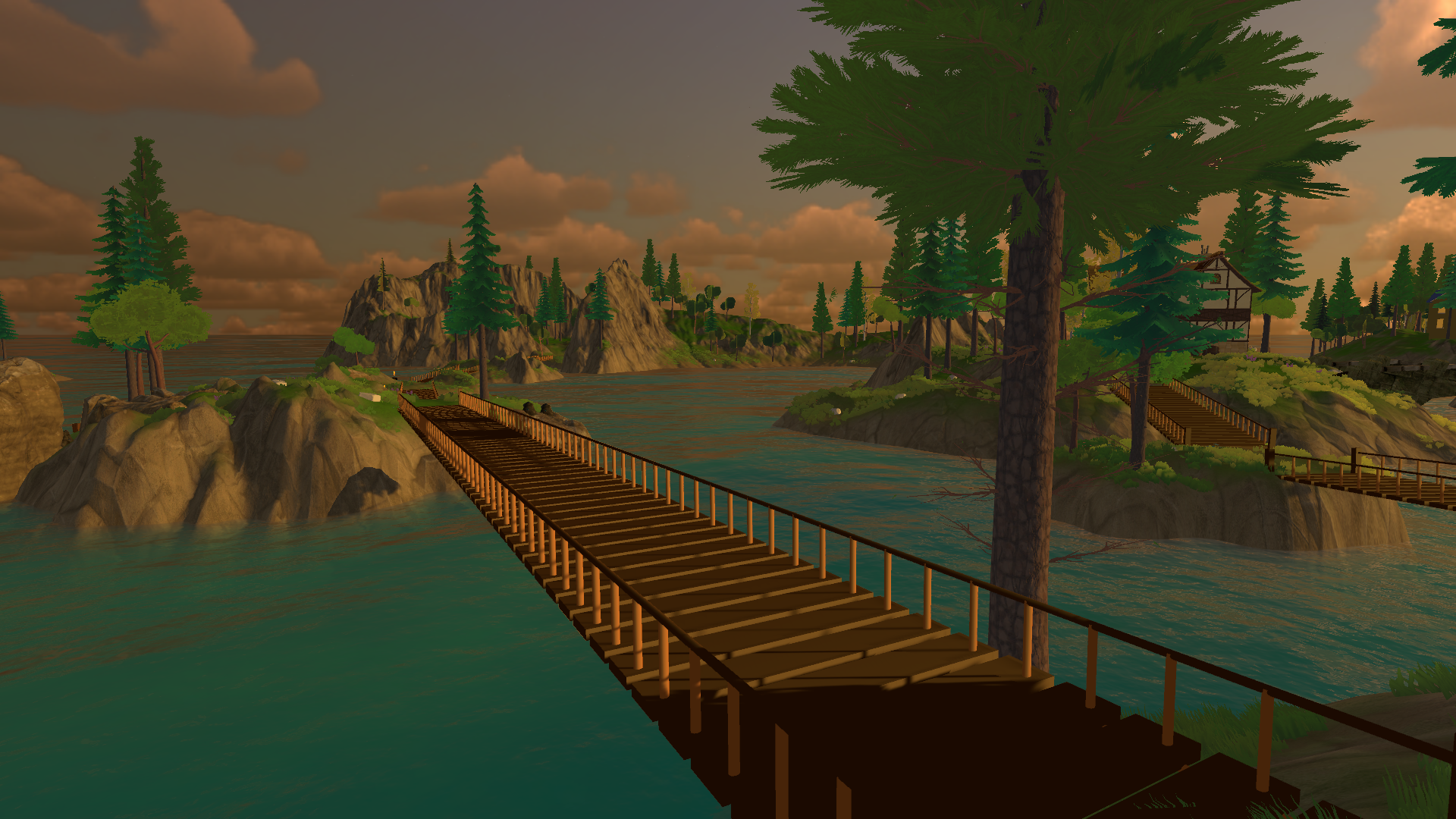