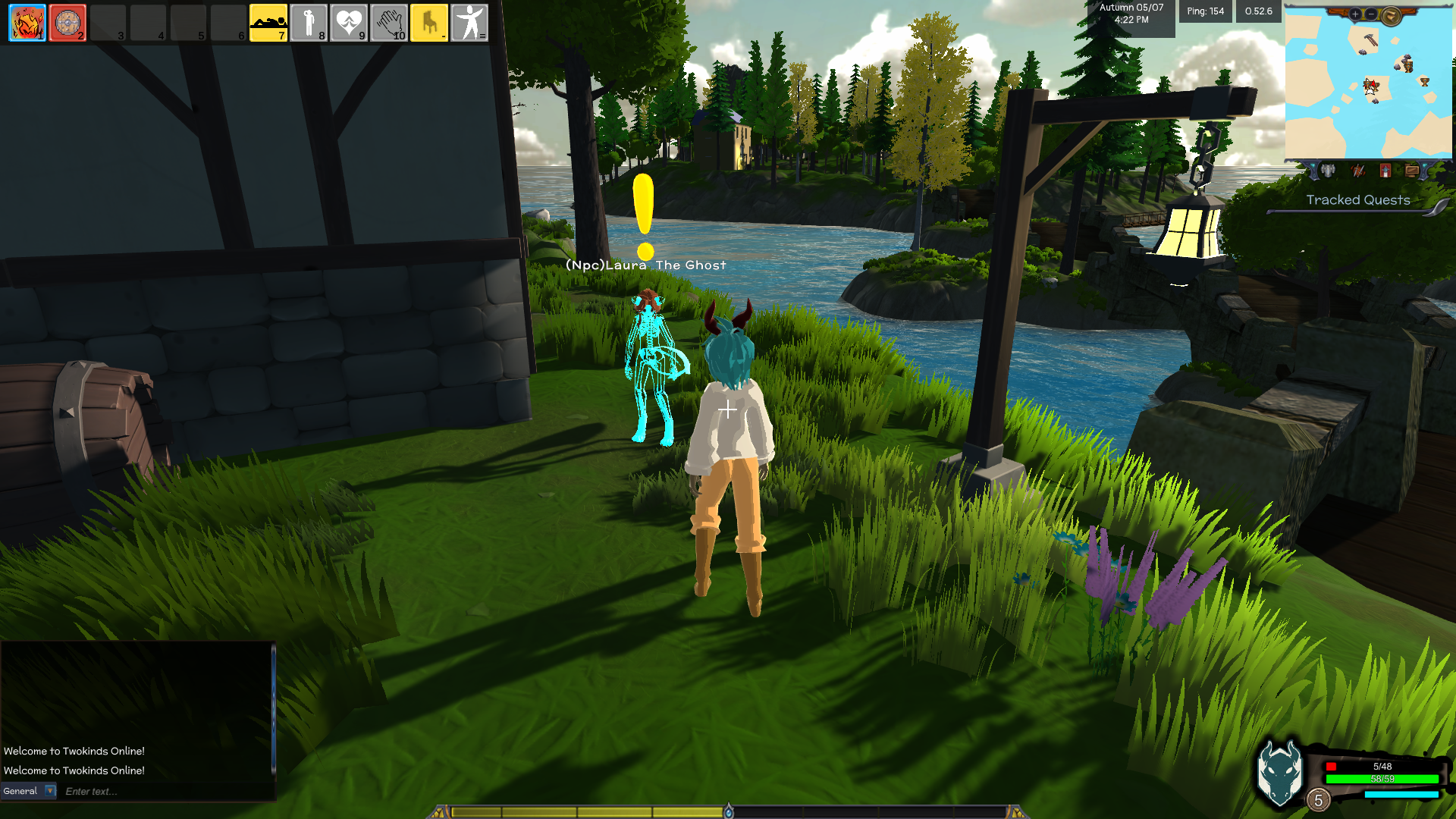 It's here, the new characters! This update has taken a long time and blocked a lot of other work but it's done! Well, mostly done.

We have new options for Keidran and Basitins including fur patterns and ear length. There are more color options and we streamlined the character editor. Keidran options have been simplified to a choice between feline or canine faces and selections for stripes, spots, or other fur patterns. 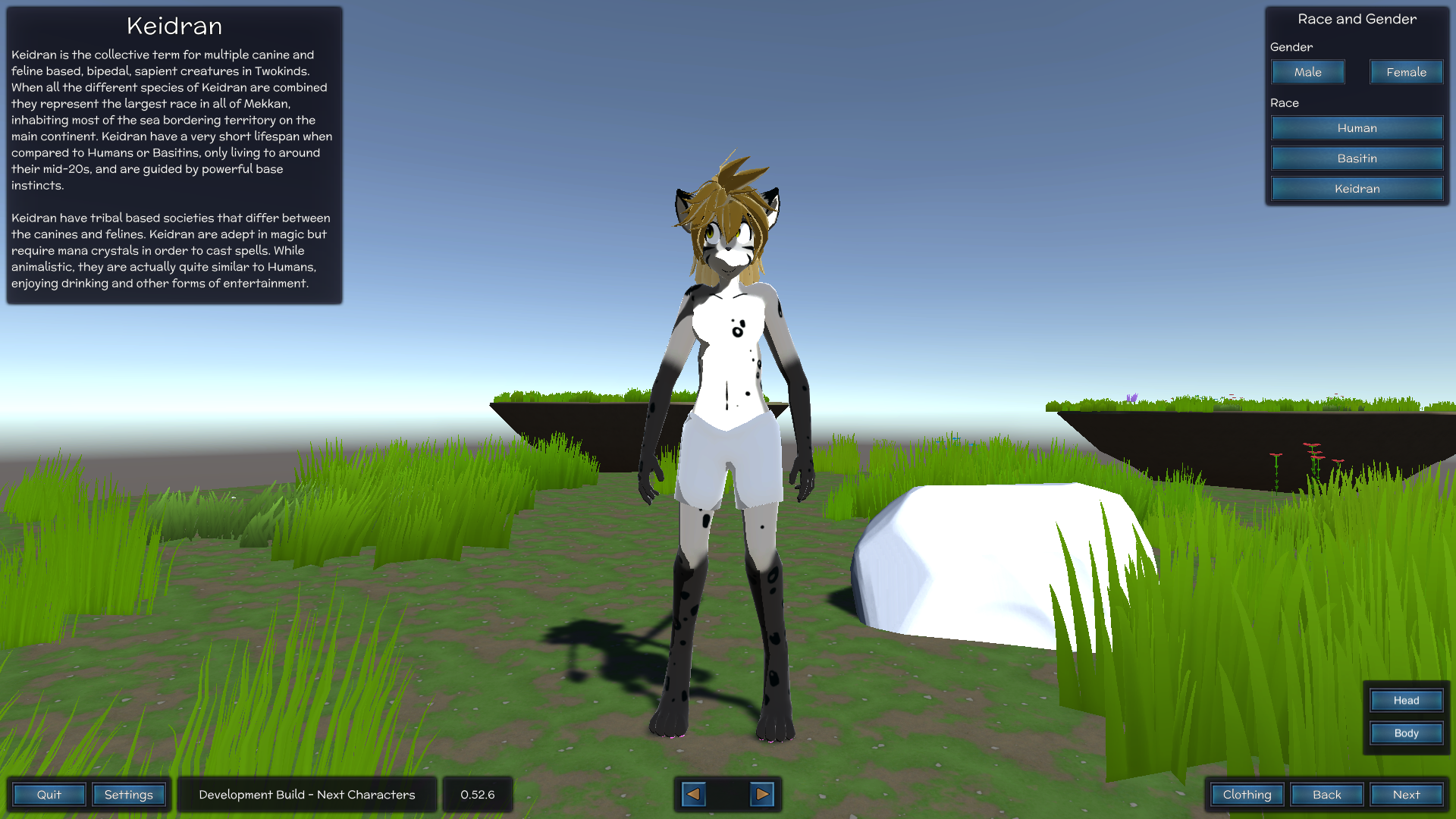 With the new characters comes all sorts of customizations! Hair and ears now jiggle along with other body parts and clothes. This my be intensive for older machines with the physics calculations so there will be more settings in the future to limit the feature when there are a lot of characters on screen.

It's stil incomplete! In future updates there will be more customization choices and more options to add like tattoos. We will be adding some presets for Keidran to select wolf, fox, tiger, and other cats.

Along with updated character models, we also changed how our animation system works. Unfortunately this means we are missing some animations we have previously but now we can set up combat animations how we want and add all sorts of new animations like for swimming. We will be adding more animations and actions back in later updates.

Yes, the Halloween event is late! It will be running for 2 weeks until after 11/15.

Keep an eye out for a certain ghost by the tavern, she has a few things she needs help with. There are new enemies and items to hunt for! 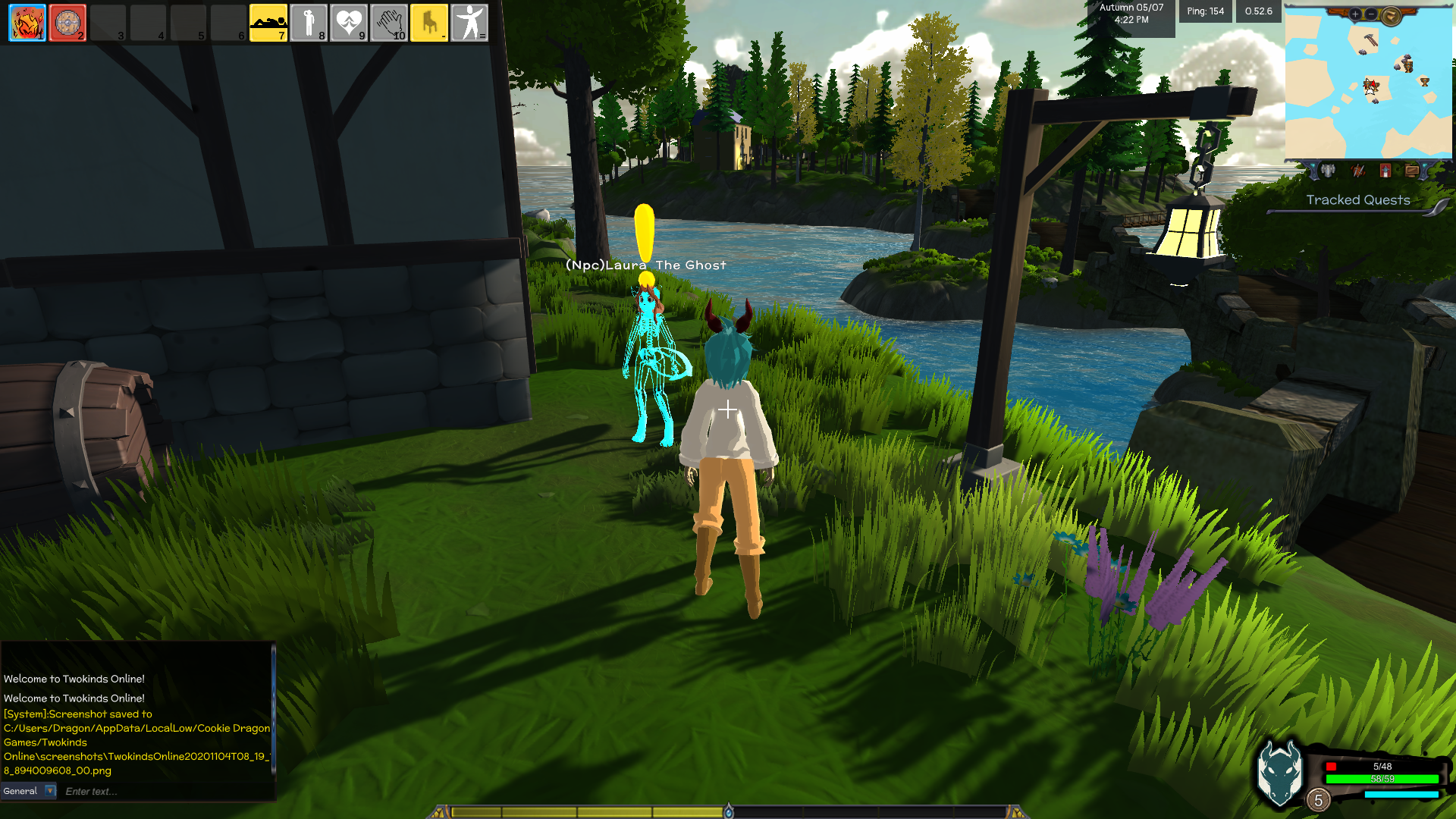 New emote for laying down. It's the same animation as dead for now. 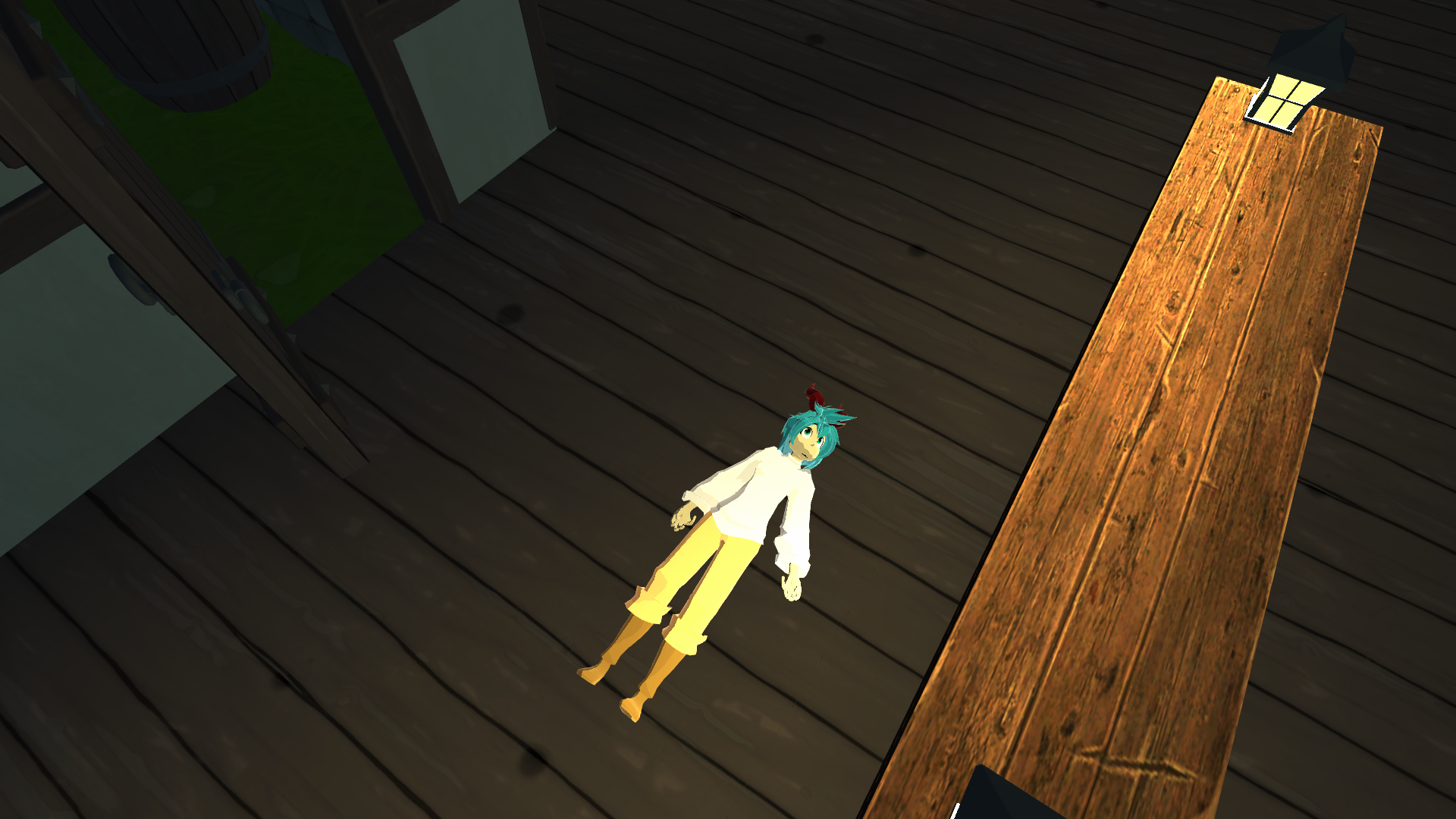 Please report any other new issues.