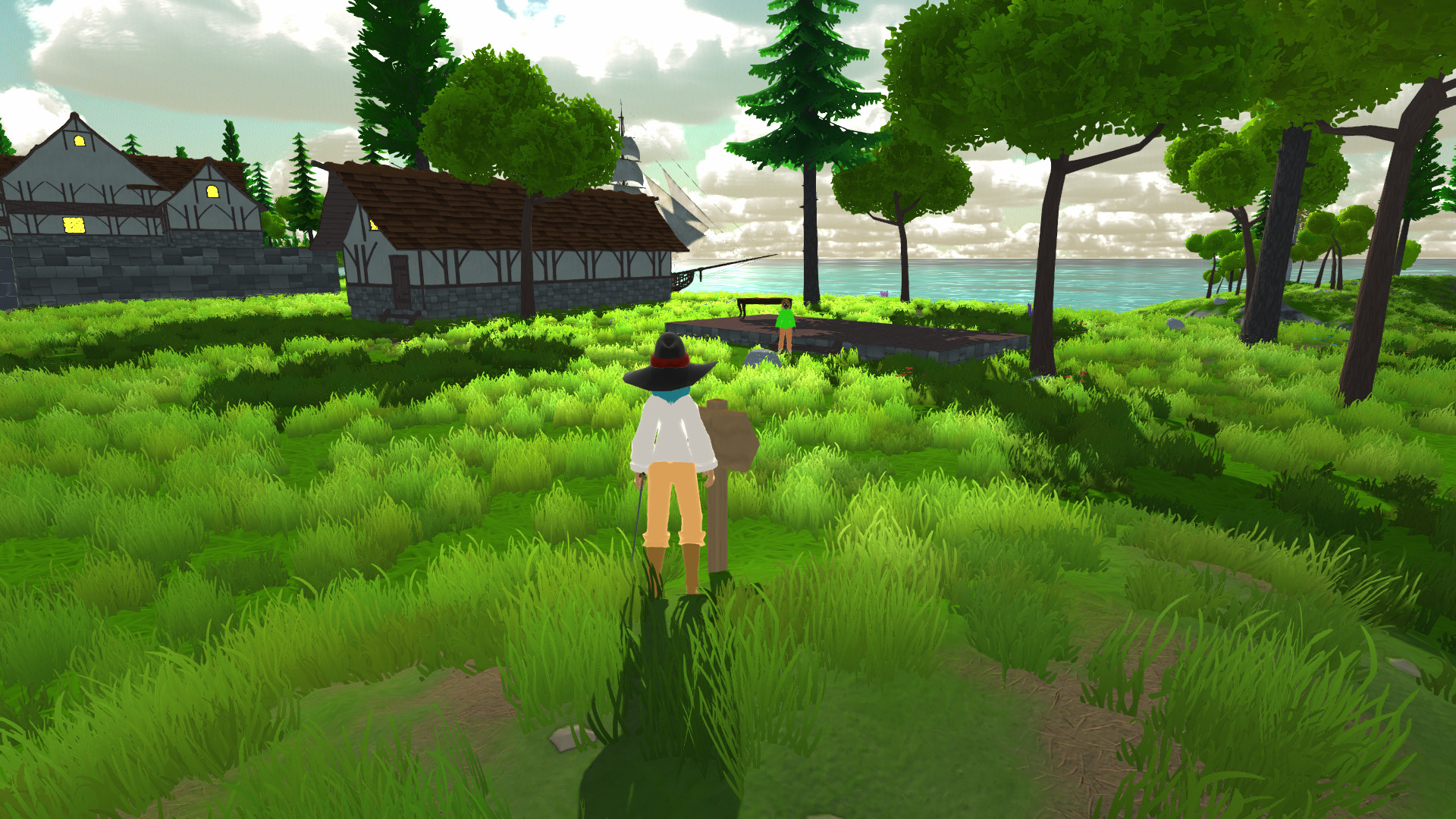 Posted by judah4 on May 11, 2022 Twokinds Game update patch bugs

Hi everyone, Judah here. This update is full of a lot of internal changes which unfortunately took a while to finish. But it's out now! Check out the changes below.

The SpatialOS integration has been updated to version 15.3.0! This was the bulk of the update and took the most time. We hope this fixes the big memory leak that's been causing major server slowdowns.

We outgrew PlayFab! Our data needs are more than what we can do comfortably in PlayFab, so we are switching back to our own accounts and database system. PlayFab is not bad, but all data in PlayFab is associated with a player account in someway. This makes world data trickier to set up when we want to save dynamic NPCs, add managed town / regions, or anything else that is not tied directly to a player. The way the data was stored, quests were items, skills were items, and NPCs were going to be player accounts. In the end, we decided it would be better to use our own database so we can store all the data we want.

You will see an initial increased load time on the Character Select Screen, but it will be faster once your characters transfer over. Please report any missing items or new bugs.

Basitins can learn Stomp from the Basitin Guard in the Island Town Hall. Stomp is a crowd control attack that hits enemies in an area that only Basitins can learn. Basitins are more tanky than the other races so we are giving them skills that can draw aggro to keep other party members safe.