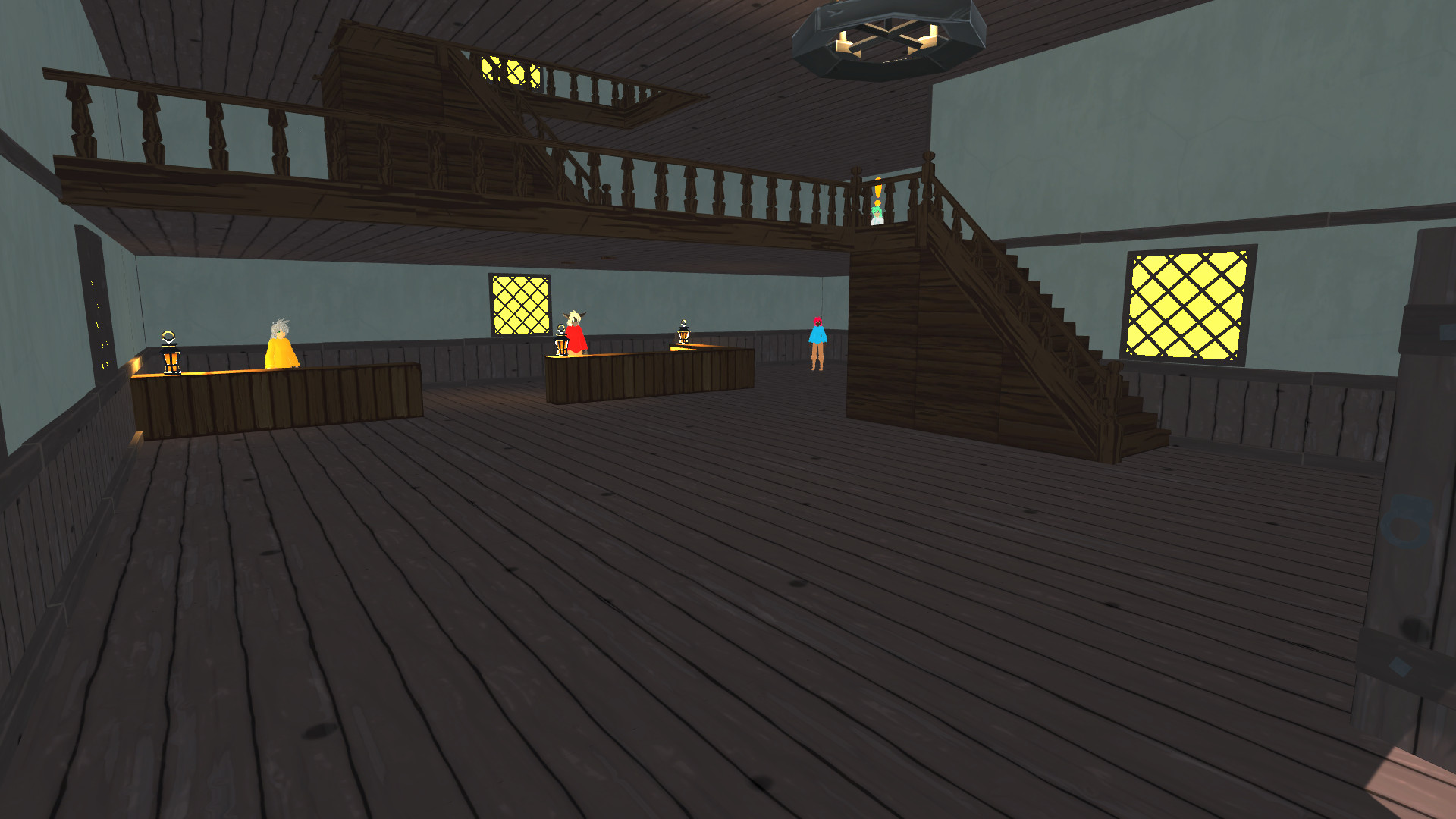 It's update time! This update contains changes to quests, bug fixes, and a new creature to the islands.

Quests now save progression between sessions! Leaving the game and returning will no longer reset quests. I know this was a long requested feature and now it is here!

The Templar in the town hall has some magic skills to teach you, so make sure to go say hello. Humans and Keidran will be able to learn Light and Firebolt from the Templar trainers. Basitins will have to wait to learn new skills since they cannot use magic. The Basitin Trainer is still not ready yet. 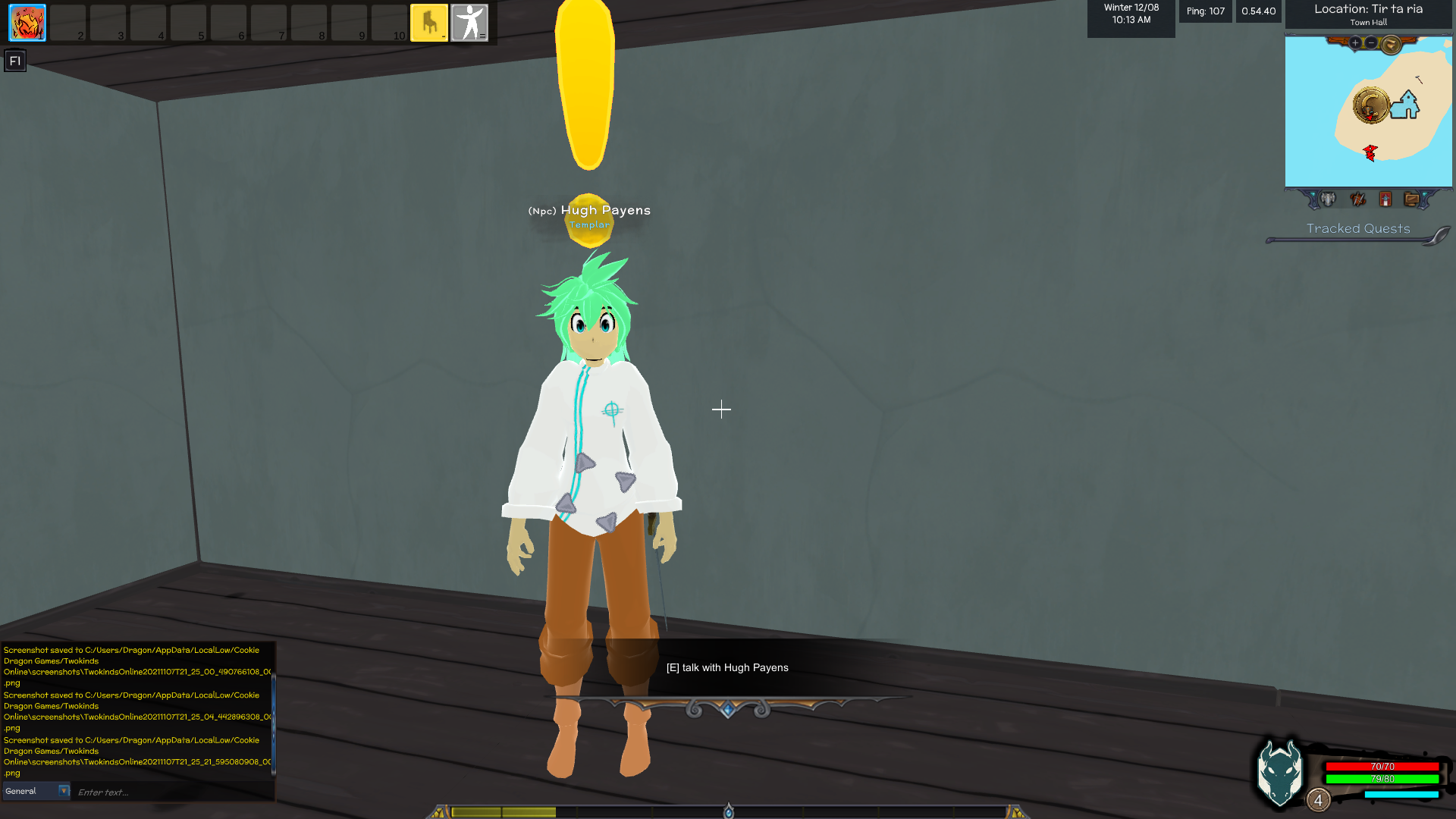 If you want to reset to redo quests again, head over to the town hall and talk with the Secretary. Flora can also reset quests for the moment. 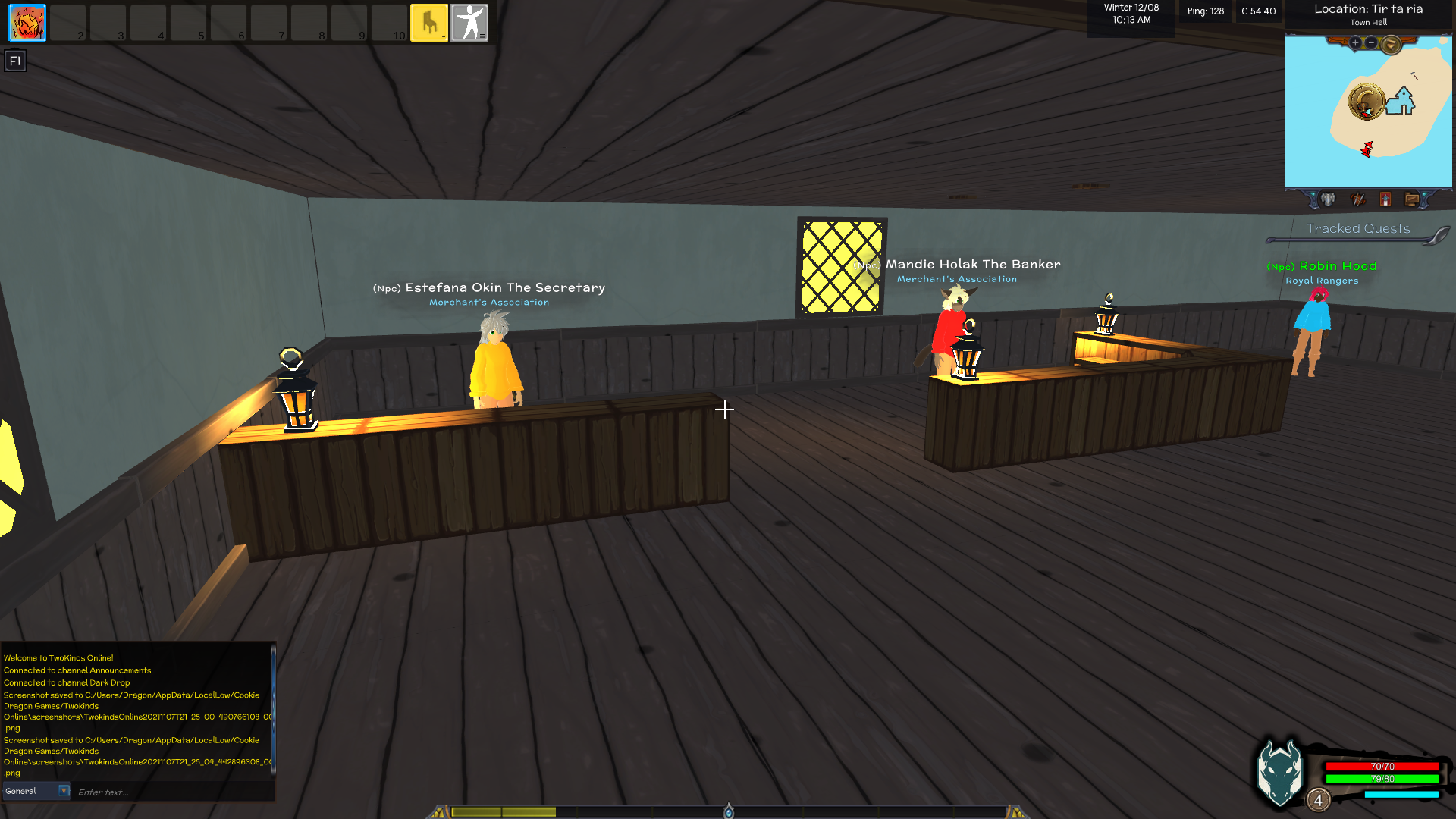 Combat kills are changed from last hit to who contributed. Everyone who has contributed to killing an enemy will now get kill credit for quests and exp.

There is a new creature, the Bear! They like foraging for berries and are aggressive so watch out! 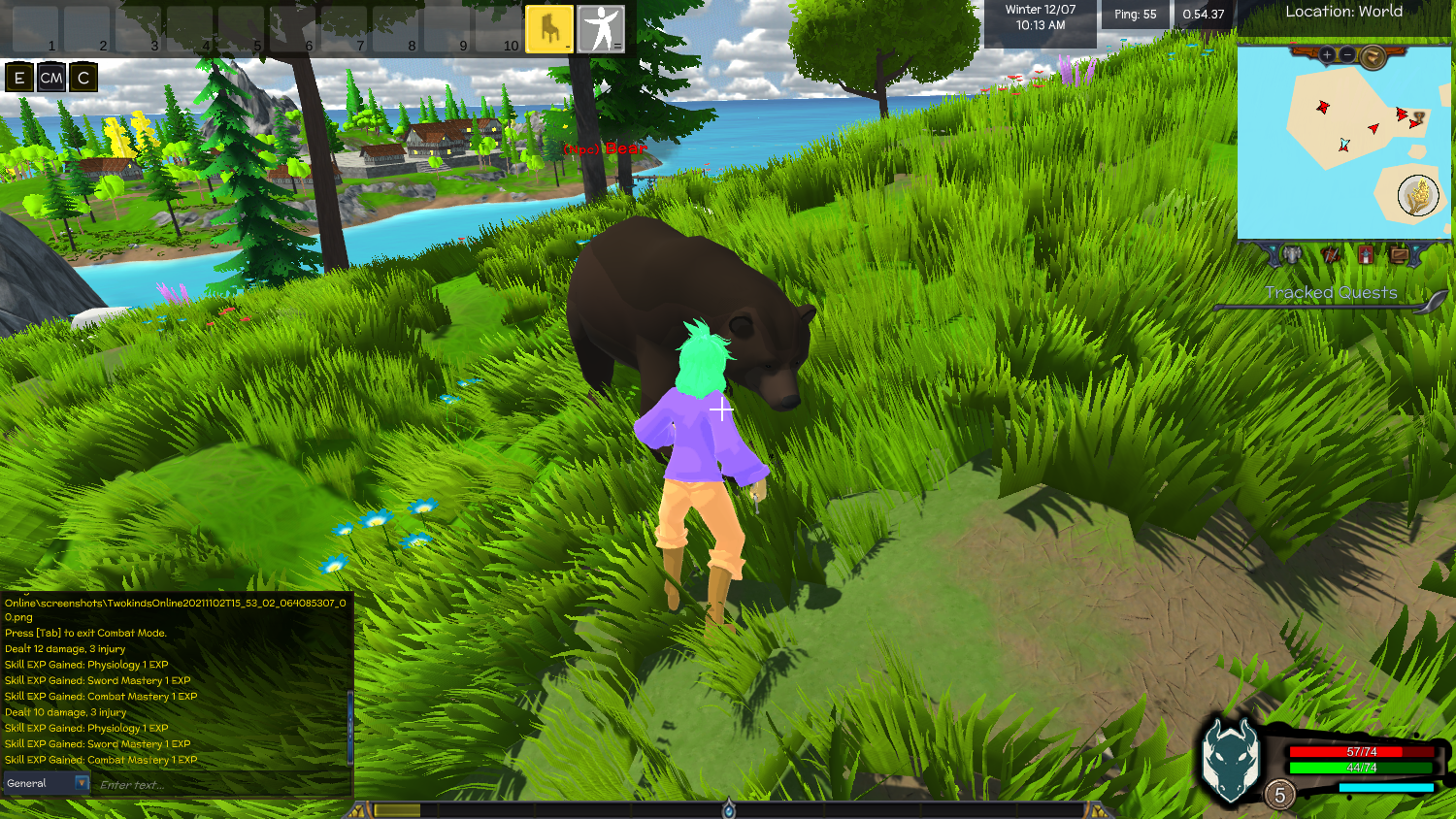 The Halloween event will be ending around 11/14, so make sure to get the event items while you still can!

It took a lot of hunting, but the terrible server performance bug has finally been squashed. Thank you all for hanging in there with us, so now we can focus on more improvements and features! Nothing is finalized yet, but we might give out a commemorative shirt in game. "I survived 2021 lagginess" or something like that.