I'm off to comic con! I'll be gone for a bit but I was able to turn on the game server! Grab a steam key or download the game from here https://twokinds.online/game/download
Server will be up for...

I made interactable switches using the full body biped IK in Final IK. There was limited documentation but the demo scenes with the asset provided enought for me to test and breakdown how to get it...

We are pivoting to get on the hype train!

Lets see,
We have a new logo! It's a lot better than using the old Twokinds comic logo. 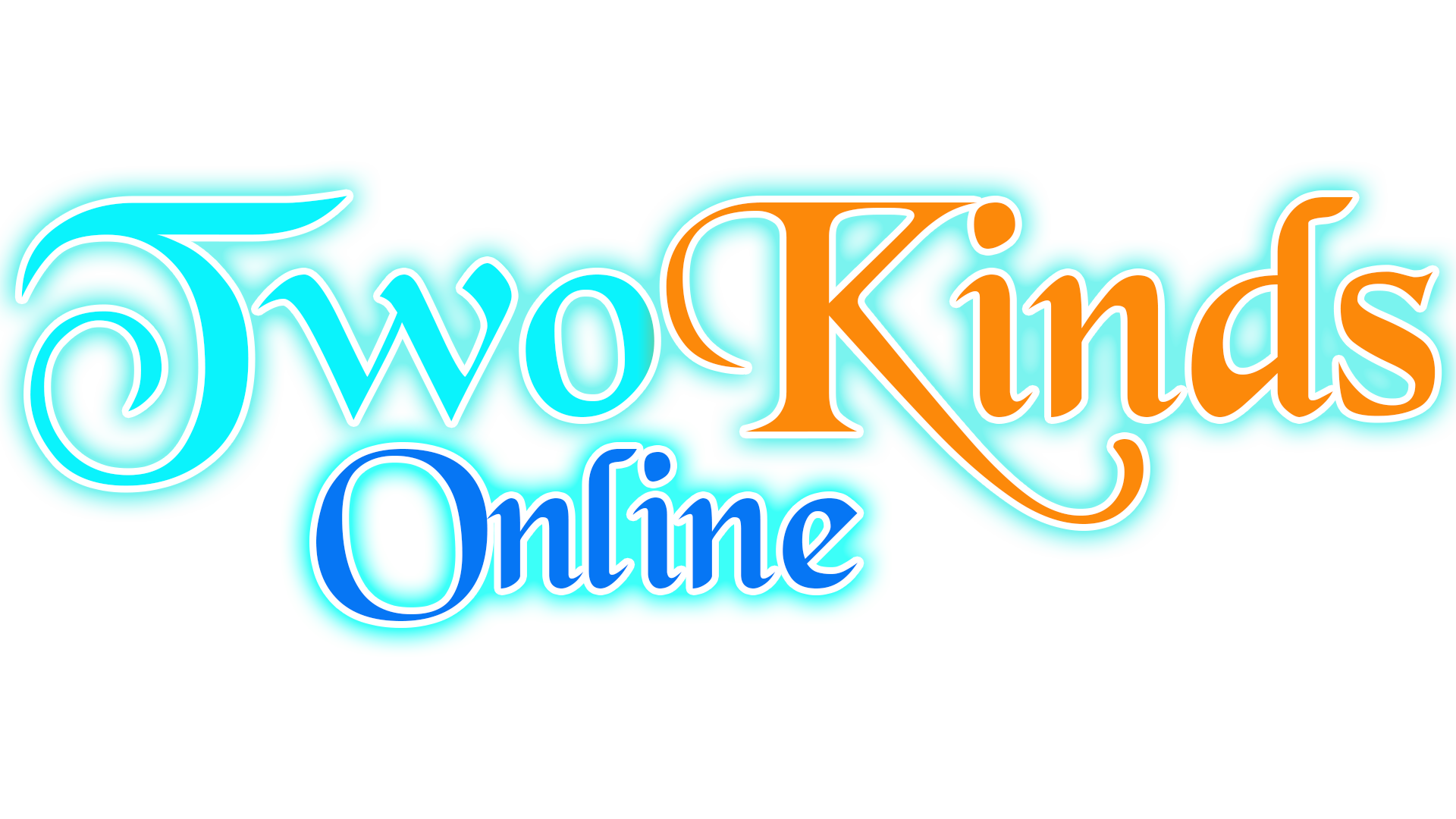 Progress is steadily being made but, the roadmap has been adjusted a little to accommodate some delays the...

An actual schedule for the playtesting? Yes!

We are trying to playtesting regularly so until stated otherwise, playtests are every 2 weeks, starting this week!

It's that time again, another playtest. This time on Steam!

Steam keys for playtesting access will be given out on Friday, Sept. 22 and the...

So if anyone tried last week's playtest, I am sorry for the mess. This week's is take number two for most of the same features, just more stable.

The road to steam is still delayed, I still...

Here comes another playtest! This one was suppose to be on steam but some setting were messed up so we didn't get on it on time for the weekend. Progress has been a litle slow due to vacations but we ...

Its time to test crafting! There's 3 stations close to the inn. Since I got it working for the first time last night, crafting does not follow the game rules yet. You can craft any item and you...

Crafting, most games have it now.  Kind of a requirement for players. Anyways, we need it too! Since players will run the economy, nearly everything is going to be craftable. Crafters are going...

It’s time for another playtest!  Starts May 6th, 8 AM PST

Requires an account at https://cookiedragon.games.  Yes, it has changed from cookiedragongames.com.  If you made an... 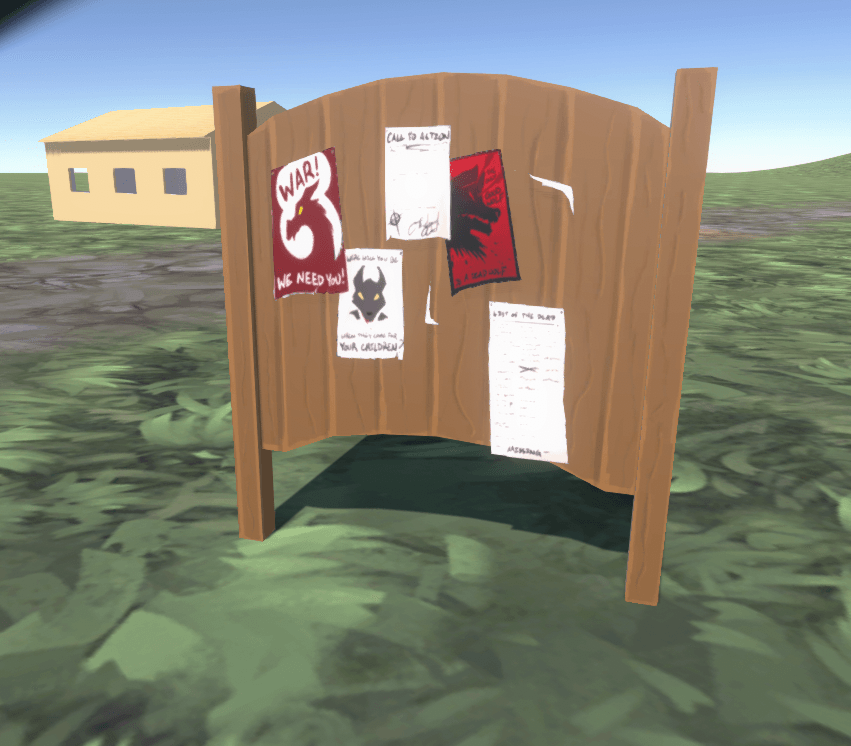